Exceptional Education at the Heart of the Community

Brief history of our school

In April 1902, the London School Board opened Portland Road Infants School. This enabled the school board to build the beautiful, historic, Victorian buildings that we are in today on Oakley Road that started to e constructed before Queen Victoria died in 1901.

In 1922 the school changed it’s name and was known at Portland infant school.

At the start of World War II, in 1939, just like many schools in London and the South East of England, teachers and children from Ryelands were evacuated into the countryside.

In 1968 it was decided to admit older Junior children into the school and it became Ryelands Primary school. There were again more changes as a new school building was built on Albert Road (where Oasis Academy Arena is now).

As of 1971, we became a two-form entry, state-funded primary school. This means that we have two classes in every year group, from Reception to Year 6.

In May 2014 we joined a Multi academy trust called Oasis Community Learning, changing our school name to Oasis Academy Ryelands. This is the forth name our school has had in its history.

In May 2015 we were asked to move sites as more provision was needed for secondary schools in Croydon. We moved from Albert Road back to the school’s original site in Oakley Road. Although we have a traditional Victorian exterior it is very modern inside and has been built to accommodate teaching in the 21st century.

Presently we have two classes in each year group and each of our classes are named after birds that you would find in South Norwood Country Park. The exception is Eagle class, but we had to acknowledge and support our local football team, Crystal Palace. 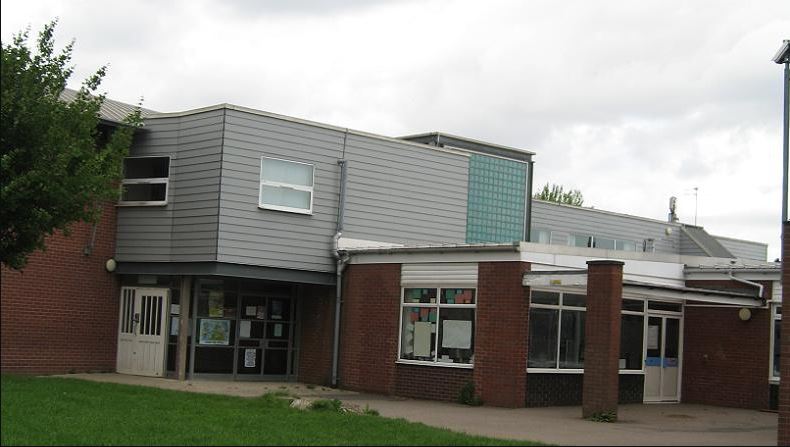 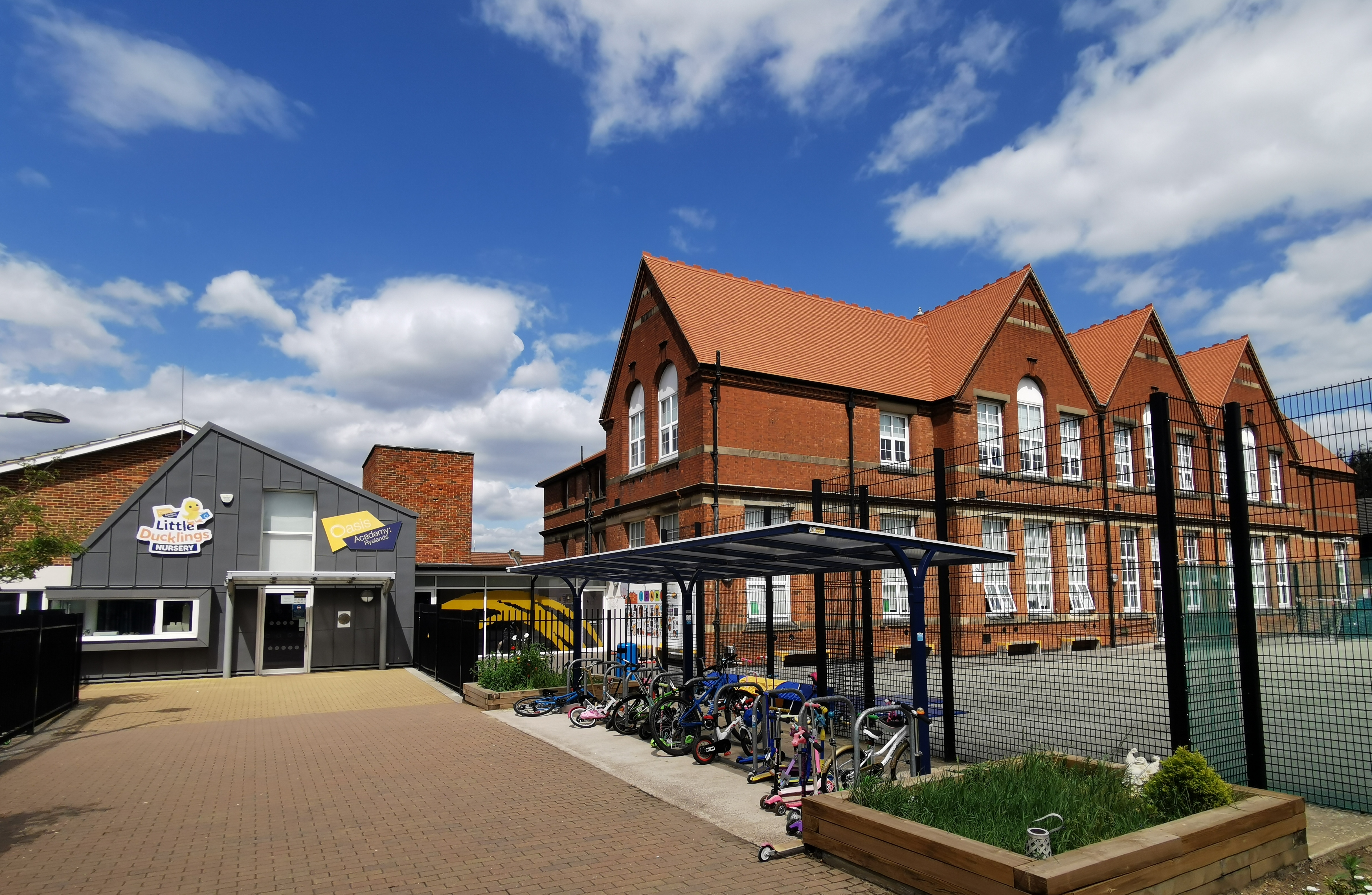